People often ask me how I turn my story ideas into a story. They probably believe that there is some special fairy magic that goes on behind the scenes. The truth is much more mundane than that, but in many ways more exciting too. I follow a simple approach that is available to anyone to use. You don’t need to be some colossus of literature to do it and it really opens up the possibilities for story development. So what is it? Today I’m going to talk you through this process and show how you can go from a blank page to a fully-fledged story idea really quickly. 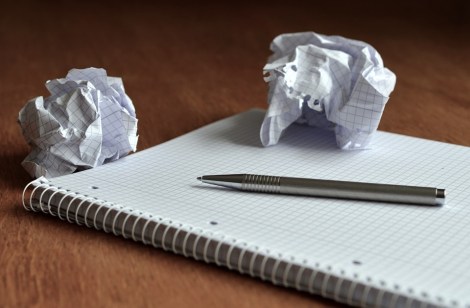 Step one: The six plots
I begin by choosing my plot. Not making up, but choosing. Though there are more stories in the world than it is possible to count, I believe there is a limited number of different basic plots to choose from. In fact, a literary theorist named Christopher Booker believes there are seven, as he tells us in his aptly named book ‘The Seven Basic Plots’. Booker believes that all storylines are simply a variant on these basic seven. I’d go one step further and say there are six basic plots, as follows: 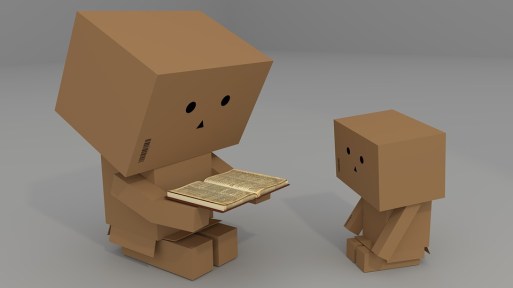 Though I don’t agree with everything Booker says, I have found his theories a really helpful way to approach storytelling. Once you have picked your basic plot or plots (many quests are also about overcoming the monster and many ‘rags to riches’ tales are also comedies) then you’re ready for step two.
Step two: The six characters
Once I have my basic plot I need to decide who are the individuals who will carry the plot along. As with plots, I believe there are also a limited number of character types. As a student, I was particularly intrigued by theories of Vladimir Propp developed from his analysis of Russian fairytales. He concluded that every character in these fairytales falls into one of seven types. I’ve found these invaluable in my own story development and have adapted them to my own purposes and again narrowed these to six general types.
Armed with these simple ingredients it is very easy to go from no story idea to a story outline in minutes. It has helped me development my two books to date (find out more here) and I am using it currently for my next book.  Will you give it a go?